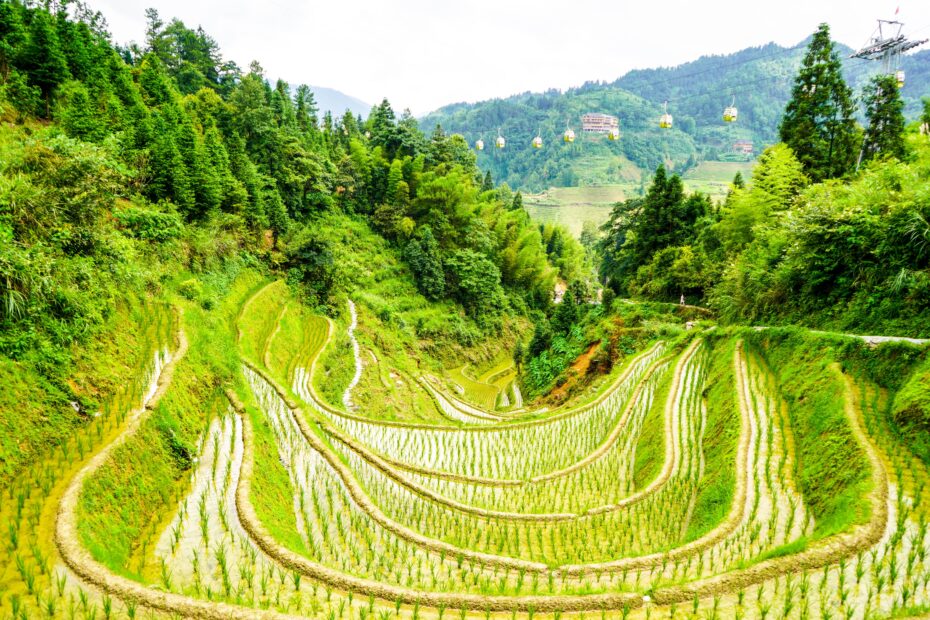 Source: The state Council the People’s Republic of China

Chinese authorities have issued a circular on executing a pilot project on digital villages to promote the application of digital technologies in rural areas to boost rural modernization.

The circular was jointly issued by seven departments, including the Cyberspace Administration of China, the Ministry of Agriculture and Rural Affairs, and the National Development and Reform Commission.

The pilot project involves overall planning and design of “digital villages,” improvement of new-generation information infrastructure for participating villages, exploration of new models for rural digital economy and rural governance, among others.

The pilot project is expected to see a notable narrowing of the urban-rural digital gap, and rapid development of the digital economy in the pilot villages by the end of 2021, the circular said.

Under the project, the application of optical-fiber wideband, mobile internet, digital TV network and next-generation internet will be accelerated in rural areas.

Chinese authorities released a guideline to promote digital technologies in rural areas as part of their efforts to advance agricultural and rural modernization.

The guideline, jointly issued by four government departments including the Ministry of Agriculture and Rural Affairs, detailed measures to support the use of information technology in epidemic control, as well as economic and social development in rural areas.

The guideline encouraged the use of technologies like big data, artificial intelligence, remote intelligent agricultural machinery and online services in areas such as spring farming, and vocational training and recruitment of migrant workers.

It also highlighted the construction of “new infrastructure” in rural areas, including expanding the coverage of the broadband and 4G network, improving internet access for schools, upgrading power grids and promoting smart water conservancy projects.

Meanwhile, the guideline pledged to bolster e-commerce in rural areas via ways including improving the urban-rural network to facilitate flows of agricultural produce to the cities and developing rural tourism.

Digital technologies should also be used to promote inclusive finance in rural areas, said the guideline.

more information
We use cookies to ensure that we give you the best experience on our website. If you continue to use this site we will assume that you are happy with it.OKRead more